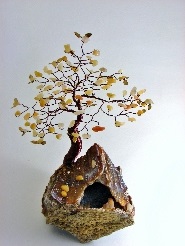 Having been collecting rocks and minerals for most of my life, mainly in the Southeastern United States, I began to specialize my collection from material from this region. Originally from North Florida and now residing in the Blue Ridge Mountains of Western North Carolina I have collected rocks and minerals from many locations within this area of the United States.

I began collecting as a young boy back in the late 60’s before the days of the side-of-the-road gem mines. Back then there were many genuine mines, especially in Western North Carolina, where the potential for finding valuable minerals and even gemstones was a reality.

Although these deposits required you to actually dig for the material the possibilities of what you could find were endless. The Crabtree Emerald, Wiseman Aquamarine and many others were actively being mined and open to collectors. It was also fairly easy to collect in working quarries back then when liability was not an issue.

People were responsible for their own actions and lawsuits were much less frequent. Although the “glory days” are gone do not despair. Thanks to the actions of local clubs and individuals access to real mines is still available.

New locations are also still being found and as long as collectors respect the rights of land owners, obey their rules and remain responsible for there own actions then the hobby of rockhounding will continue to flourish in the region.

Due to requests from individuals visiting my wife’s gem tree site I have added a sampling of specimens, both old and new, from the Southeastern United States for purchase. Some of these are from now closed locations.

With the exception of cutting and polishing the geodes all specimens are “natural” meaning they have not been altered in anyway from their original state other than the removal of dirt or iron oxide stains.

New specimens will be added on a frequent basis so check back in from time to time. Additional information such as collector, date collected and specifics on the location are available for some items upon purchase. Thanks for visiting. 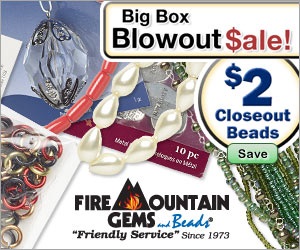 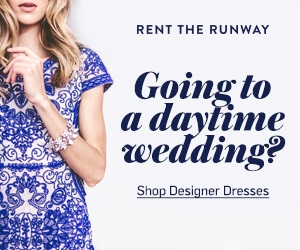 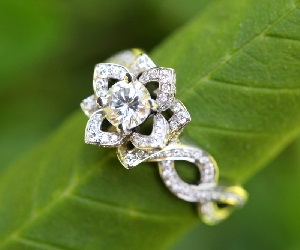 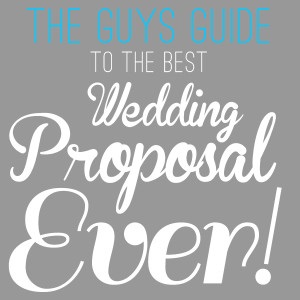